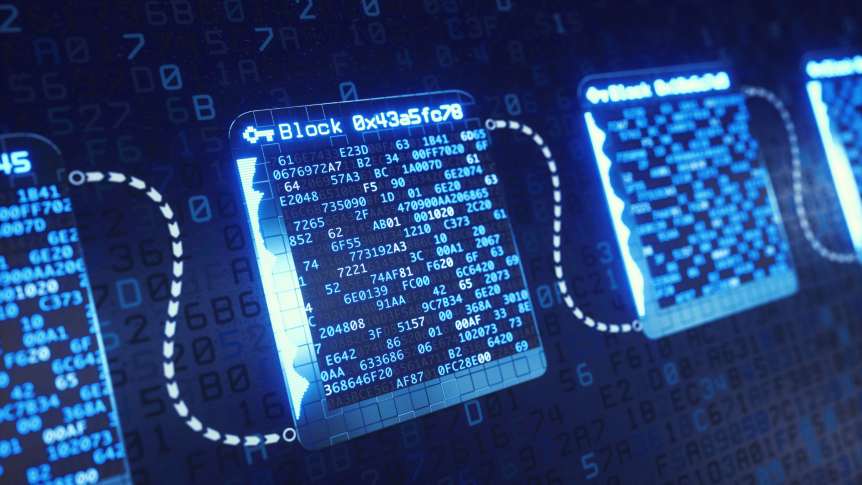 A simple yet effective way of breaking down how blockchain and web3 will impact our lives is, The internet revolutionised communication and connectivity, however, Blockchain has started revolutionizing digital transactions. But this is not all of the blockchains’ extent, it can also revolutionize governments, insurance and much more. We can see a shift of many big companies jumping on the bandwagon, companies such as Amazon, PayPal and Microsoft creating their blockchain operations and big consumer brands such as Gucci and Nike are getting involved with NFTs.

Now you may have been hearing the word blockchain since the pandemic or even before that from early adopters. however, it is a shared decentralized ledger that records digital transactions and tracks digital assets in a business network. The main factor of Blockchain is that the data stored within is fixed–set in stone if you like. This is what makes it applicable to industries and businesses. The nature of Blockchain is it is secure and transparent transactions that will change how businesses would operate online.

One way that Blockchain will impact the digital marketing industry is by enhancing data security & privacy. It is good to note that Blockchain technology is thought to be one of the most secure data protection technologies. Since the data is stored on a decentralized distributed network and is also encrypted, it is extremely difficult to hinder the data.

The way that Blockchain transactions work between the users is by using asymmetric encryption. Each user has a private key to access the encrypted data, and these private keys are a random sequence of numbers that are encoded, therefore protecting user identity and allowing users to control who has access to their data.

A company called BitClave is an open public decentralised system that is changing the way we see our data, Companies such as apple and Facebook hoard endless amounts of our private and personal details but BitClave is a system that allows users to choose where and what data is shared. As well as earning money for the data shared.

One of the most imperative components of a business marketing strategy is content! This is an understatement in the digital marketing world, but when it comes to bloggers, streamers and customers, this is a great way forward as now you can be rewarded for your content directly rather than through third-party content platforms. This is where the world of NFTs comes in. non-fungible tokens allow for both equitable and transparent rewards for content creators and more control for communities.

NFTs can be music, videos, art, games and more, and NFTs act as the digital rights to assets. So if a user purchased an NFT for a digital illustration, in the user’s purchase he will receive the token which will have the rights to the artwork or the information inside of it, as well as receiving a certificate of ownership which can be shown on the blockchain publicly.

There are many NFT creators from the age of 9 that have made hundreds of thousands from selling their content on platforms such as Opensea (the world’s largest NFT marketplace). One content creator that comes to mind is Trevor Jones. At the time, he sold the “most expensive open-edition NFT artwork” when it raked in $3.2 million. Trevor is a 52-year-old artist that went to college to learn more about art and this paid off for him as now he is living his dream of making money through his beautiful art.

This is an important issue that is going on in the advertising world and it is not spoken about enough! Due to bots and fraudsters, they have been an estimated loss of over $1 billion on Ads. These frauds and bot accounts are allegedly affecting elections. Blockchain has the technology and range to regulate and verify when clicks and traffic are real accounts. Blockchain could even go as far as identifying real influencers that have a real fan base rather than ones with fake followers and likes.

There are many advantages of Blockchain technology not only in the marketing world but also in many different industries. Companies do not want to be left behind and this is why they are rushing to join the wave. And as digital marketing experts for 20 years, we have seen multiple different trends, software and new technologies that have aided us in our marketing efforts and there is no one better to guide you with your digital campaigns.